I got an MBA, worked as a business analyst, founded an advertising agency and a software development studio, wrote a book on small business and then switched to academic philosophy (BA in philosophy, MA in Religious Studies, PhD candidate).

I initiated and led 3 research groups, participated in other research projects, founded and led 2 NGOs and am a member of several others. I got full scholarships for obtaining all my university degrees, won prizes in several scholarly competitions with my research texts and IT projects, and was honored as the student of the year of the philosophical faculty.

Since shifting from industry to academic career, I have published over 70 scholarly and popular texts including a chapter in a collective work, 14 academic articles, 7 expert interviews, over 40 media articles, and presented my developments at 30+ scholarly conferences.

My further research projects were focused on the semantics of wars and social conflicts in the case of the war in Ukraine and cultural otherness and social inclusion.

In my doctoral dissertation, I focus on the phenomenon of philosophy in the public sphere, or public philosophy, observing it from social epistemology and critical theory perspective.

In general, The area of my professional interest lies at the intersection of 1) social epistemology and sociology of knowledge (mainly within constructivist paradigm), philosophy of concepts and critical theory with an emphasis on epistemic (in)justice and freedom, 2) philosophy of digital society and digital humanities, and 3) philosophy of education, public philosophy, and philosophical practice.

My primary professional involvement, along with academic research, covers teaching and education, positions in academic journals and academic IT projects.

I was a chief editor at the faculty student journal in philosophy, assembled a team of volunteers to digitalize the archives of the oldest Ukrainian scholarly philosophical journal “Philosophical Thought”, was an editor in two major Ukrainian scholarly journals in philosophy and sociology, and twice was a scientific editor of their thematic issues – the first case when a person with only a master degree was granted this right.

I participated in developing learning and library systems for the faculty of philosophy, proposed and implemented an innovative concept of an extended electronic version of the scholarly journal, and was its editor for three years. I developed and managed two all-Ukrainian academic networks: the registry of Ukrainian academic translations and the database of Ukrainian philosophers, journals and institutions with an open archive of academic papers.

I created and taught 4 study courses, participated in the creation of 2 educational platforms, coordinated an international youth school and a local career guidance workshop for high school students, and raised the issues of philosophical education by founding the all-Ukrainian research and social project “Rebranding of Philosophy”.

Please see my Curriculum Vitae, doctoral research description or sections of this for the details. 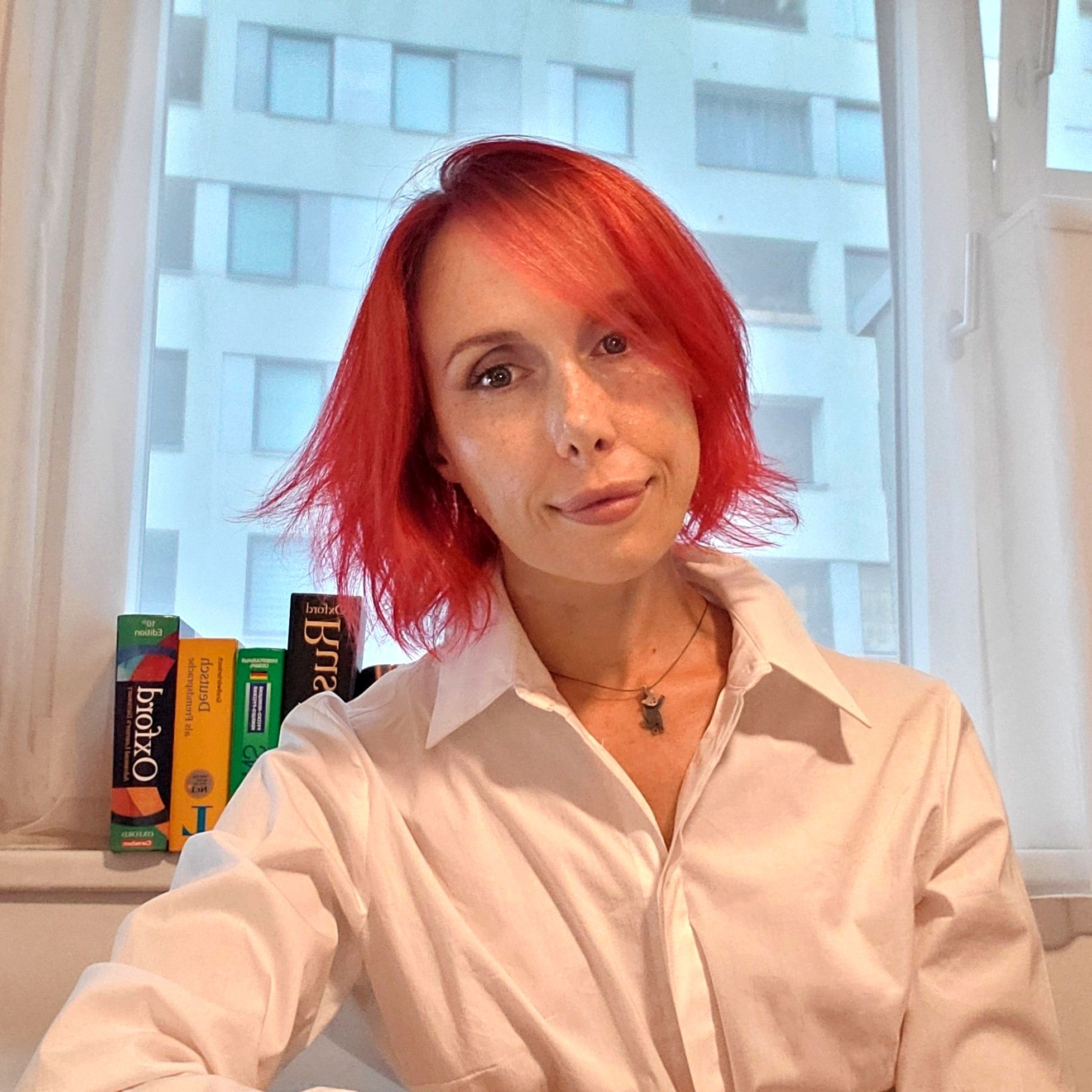